Youth With A Mission in Perth, Australia 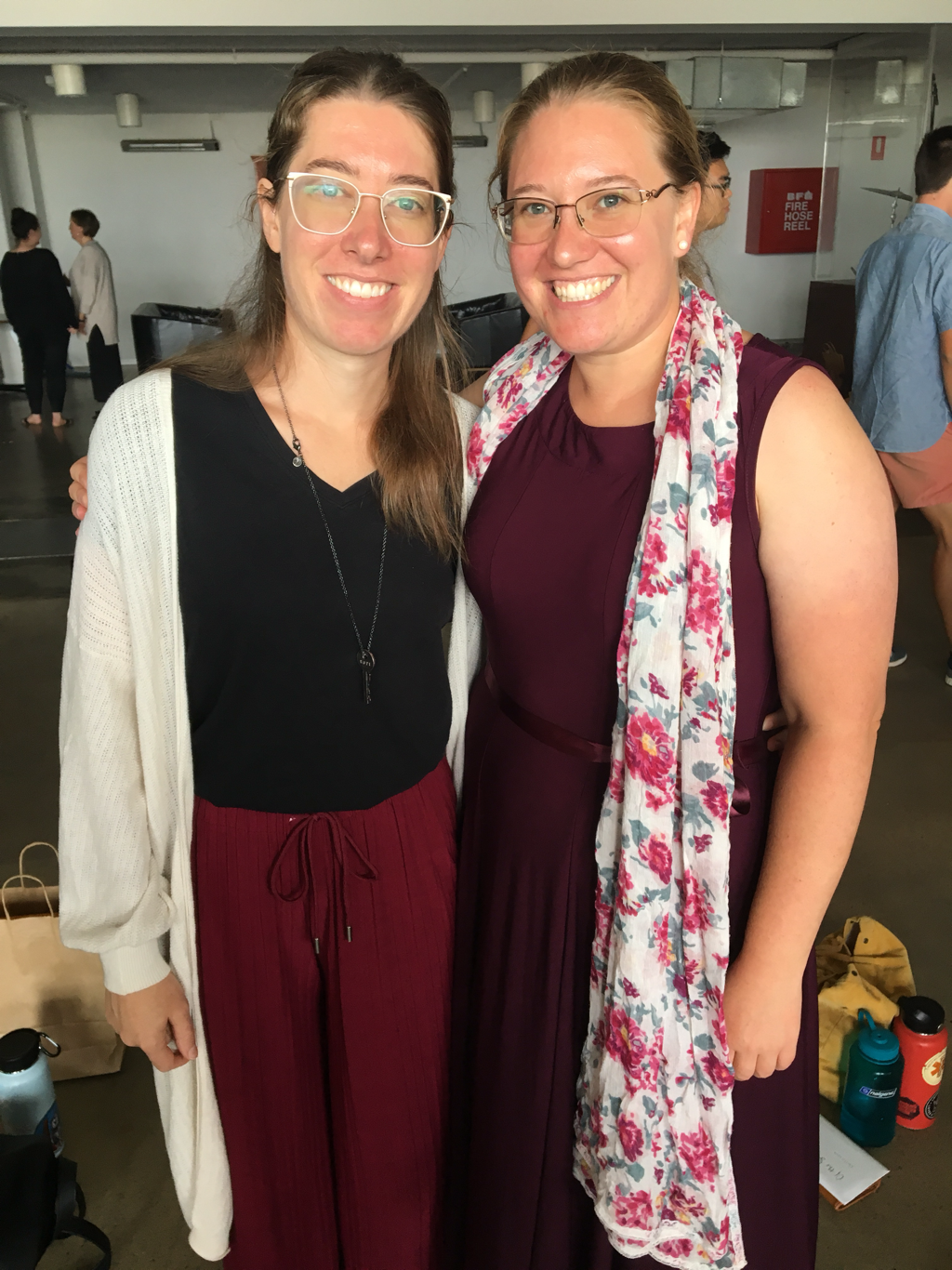 Story from Heather during outreach in Madagascar

During an open air where we share testimonies, skits, gospel and pray for people, I was able to meet a young woman who had responded to the gospel. It was amazing to share a bit about our lives. But what really struck me was being able to share with her all that I have learned about having a strong identity in a Christ and who He says that I am. As I shared about my own story she started to cry. It was humbling to see how my story could be used by God to speak to someone in a different culture and country. I was able to say one final truth to this sweet woman, that if I had come to Madagascar just for her, it would have been worth it. 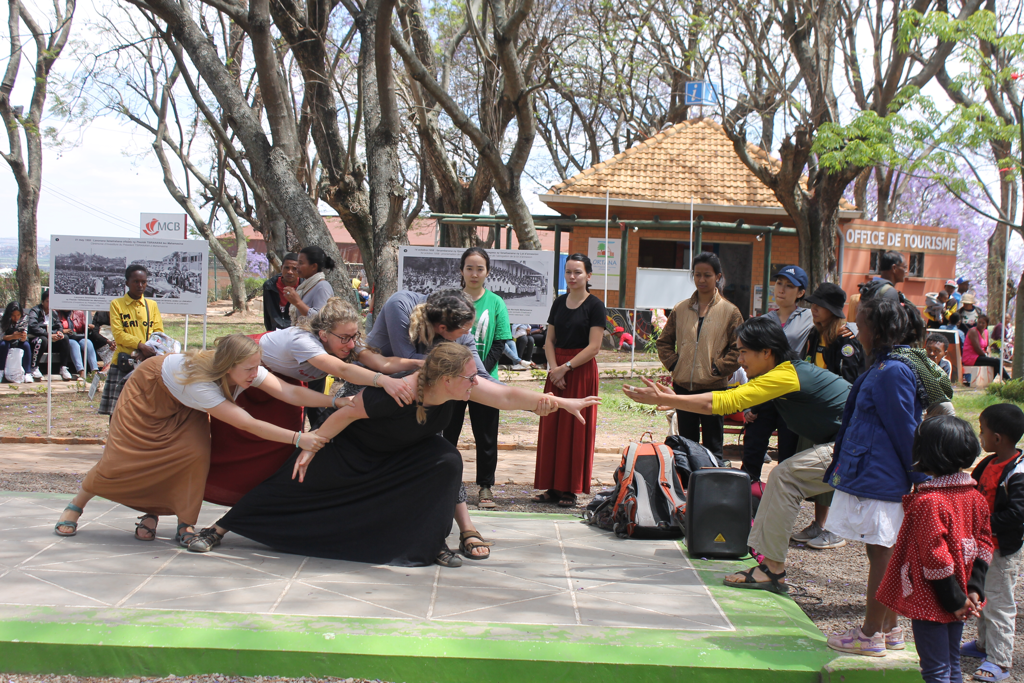 Holly’s Story during outreach in Cambodia

In one village, we were split into groups of two and given different age groups to teach. I was partnered with one of the girls on the medical DTS from the Netherlands. She and I were teaching the class of 6-9 year olds. We were teaching hand washing to the kids when we noticed one of the girls washing her hands had scabs all over them and some were open and a few had pus in them. We took her aside and asked her how she got the bumps. We asked if she the bumps and wounds were insect bites but she said no. We found out from her that her mom, grandmother, and little brother all had the same bumps over them as well. So a small group of my team went to the house after the lessons that day. Her brother was two and running around without any clothes on. His little body was covered in what was on her hands. The mother also showed us her scabs as well. My leader and I did some research and both of us came to the conclusion that they had scabies. It was easily passed to one another and the mother, grandmother, and children all shared the same sleeping blankets. In our research, we also found that an outbreak of Scabies had occurred in Cambodia. So we educated the mother on how to treat herself and her children of the scabies. It took us some time but we also found the scabies medication. Scabies medication with the correct dose of Permethrin was hard to find. We were able to medicate the family twice. The first time they were looking better but I looked up an article where if the patients had been severely infected you could treat them again 5 days later. So we went ahead and treated the family again before we left.
Treating the family was a great way to practically show this family the love of Jesus. We also got to share the gospel with both the mother and the father. The mother accepted Jesus as her Savior before we left!!! God is amazing and we got to witness Him change the mother’s heart and soften her heart to finally accept Him as her Savior. I pray that God continues the healing of this family and that the father would not be too far away in coming to know Jesus himself as well. Something that God revealed to us while we were in Cambodia is that whole families needed to come to know Jesus. Cambodians are very family orientated when one person comes to know Jesus that person is alone and the family rejects them. It is better that husband wife, and family come to know Jesus together but this time only the mother was ready and she is surrounded by people who know Jesus and will support her. 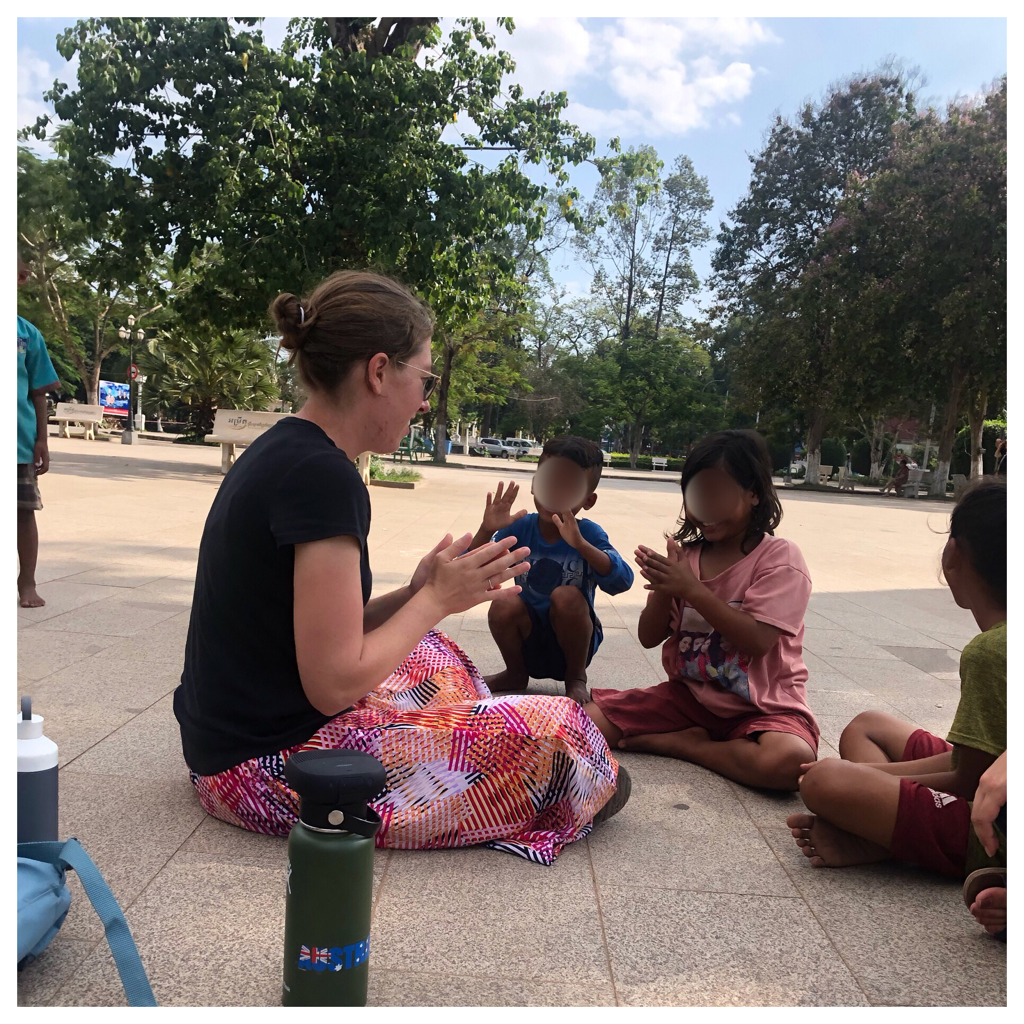 We have graduated Medical DTS and will begin our next school, the Medical Missions School (MMS), the 12th of January. If you would like to follow us along please check out our social media, explore our site, or sign up for our email list in the about tab.
Follow Our Social Media